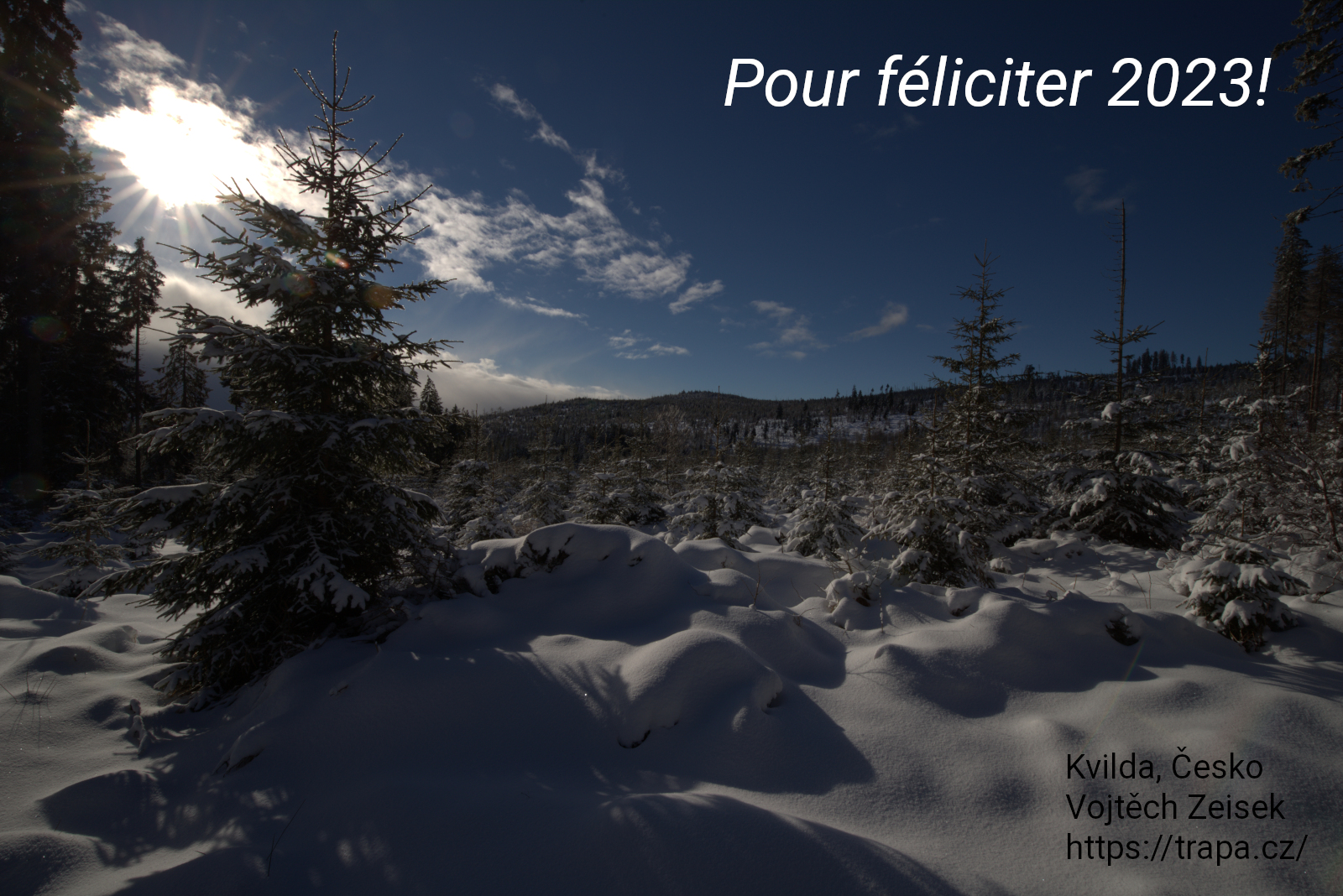 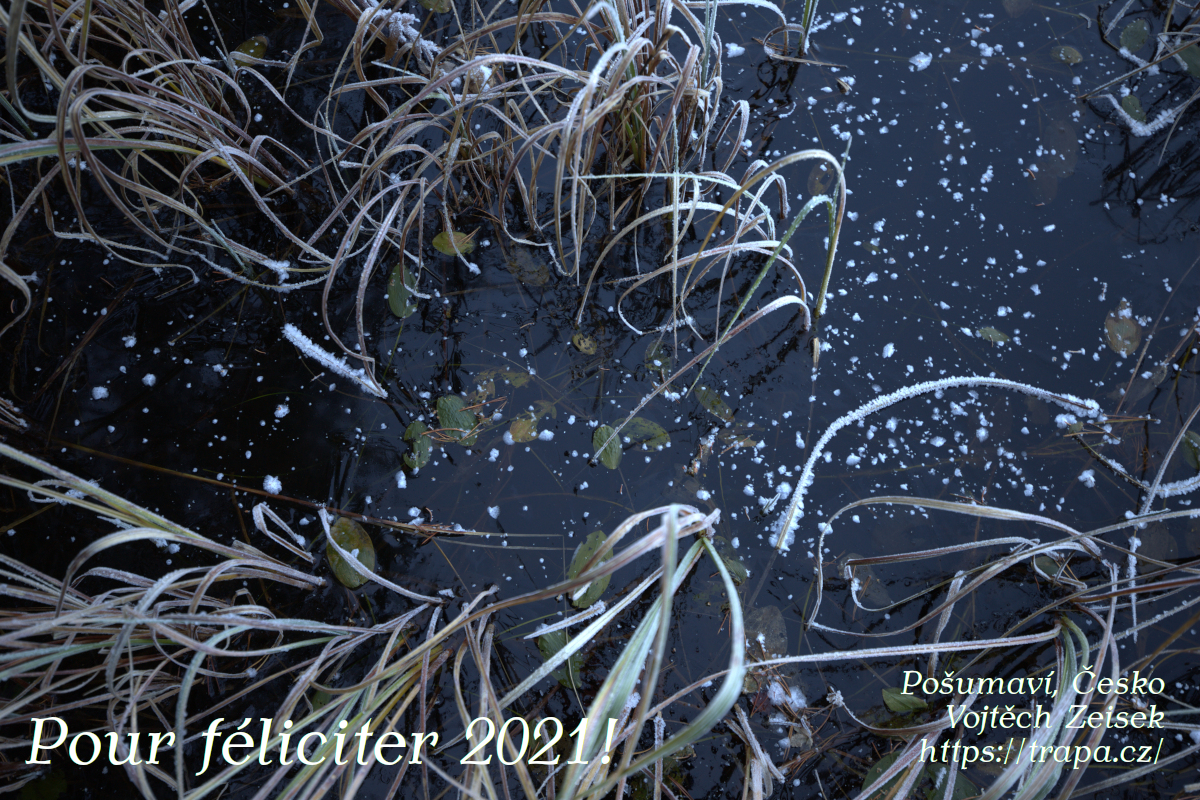 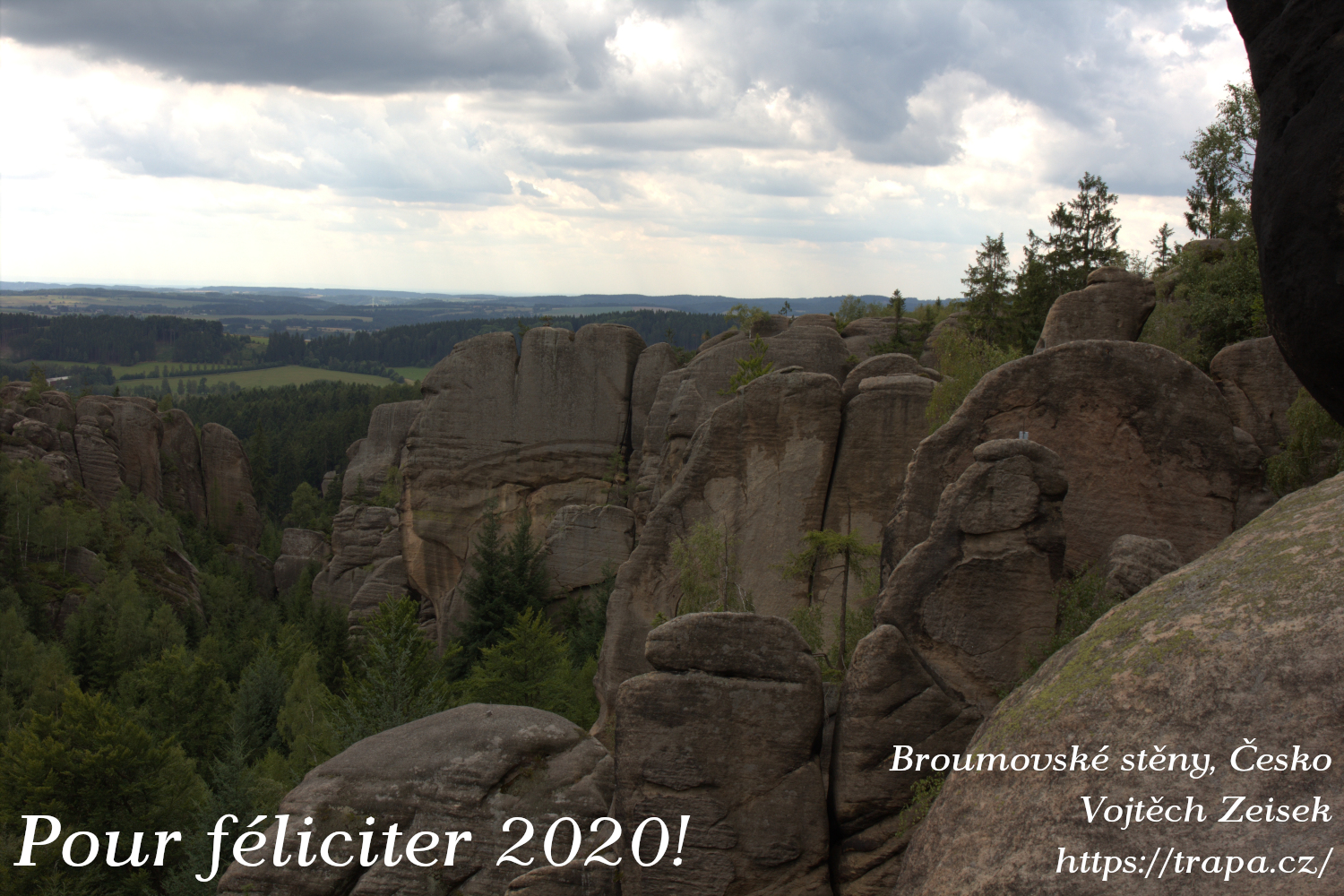 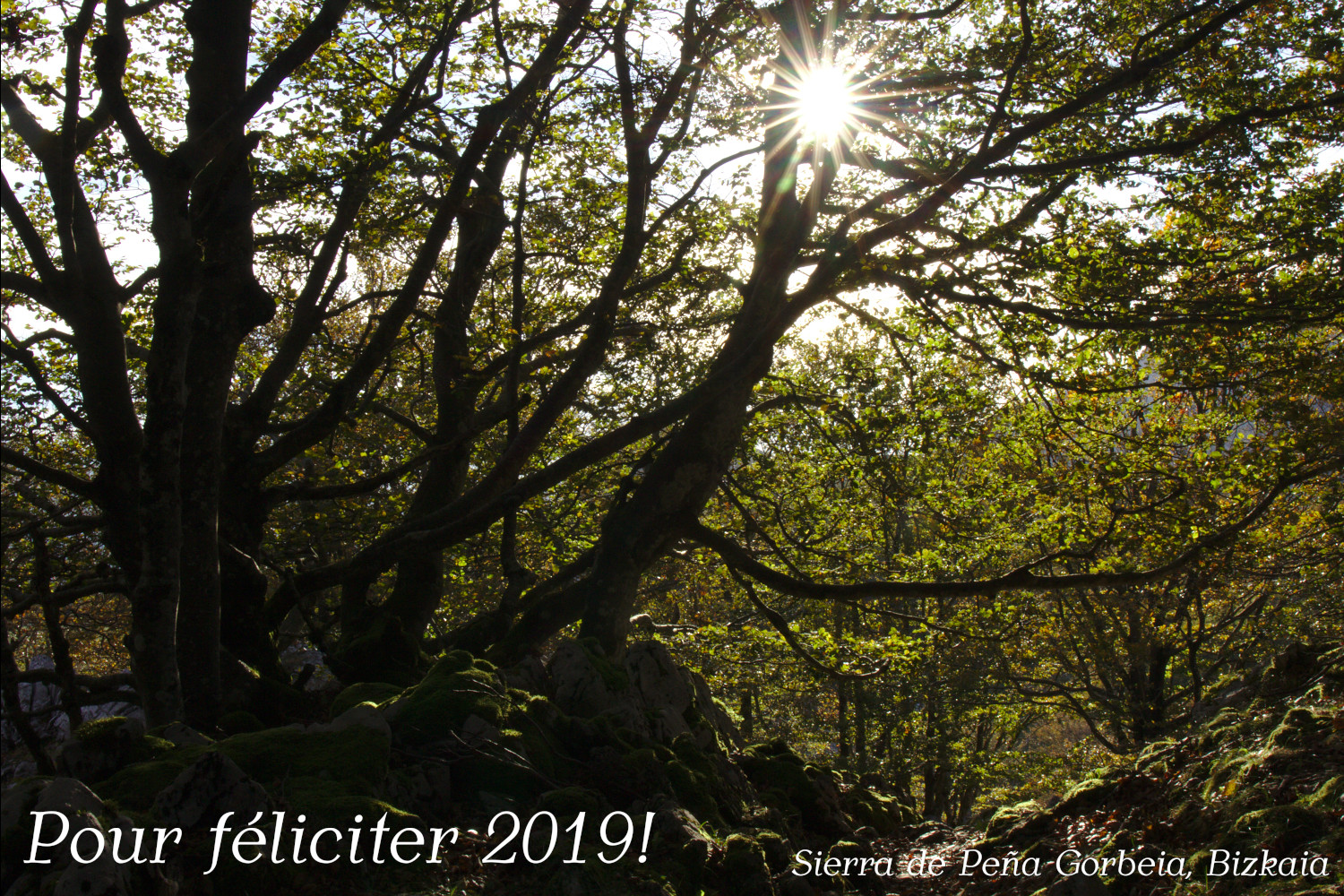 This year we can remind plenty of "eighth" anniversaries, including year 1938. Czechoslovakia was target of operation we use to call a hybrid war nowadays. Aggressor was not Putin's Russia, which is nowadays more (Ukraine, Georgia, Moldova, ...) or less (EU, North America) systematically destabilizing states, where it has power ambitions. That time aggressor was Hitler's Germany, which (similarly to contemporary Russia) misused its minorities in countries of central and eastern Europe to their destabilization and conquest. 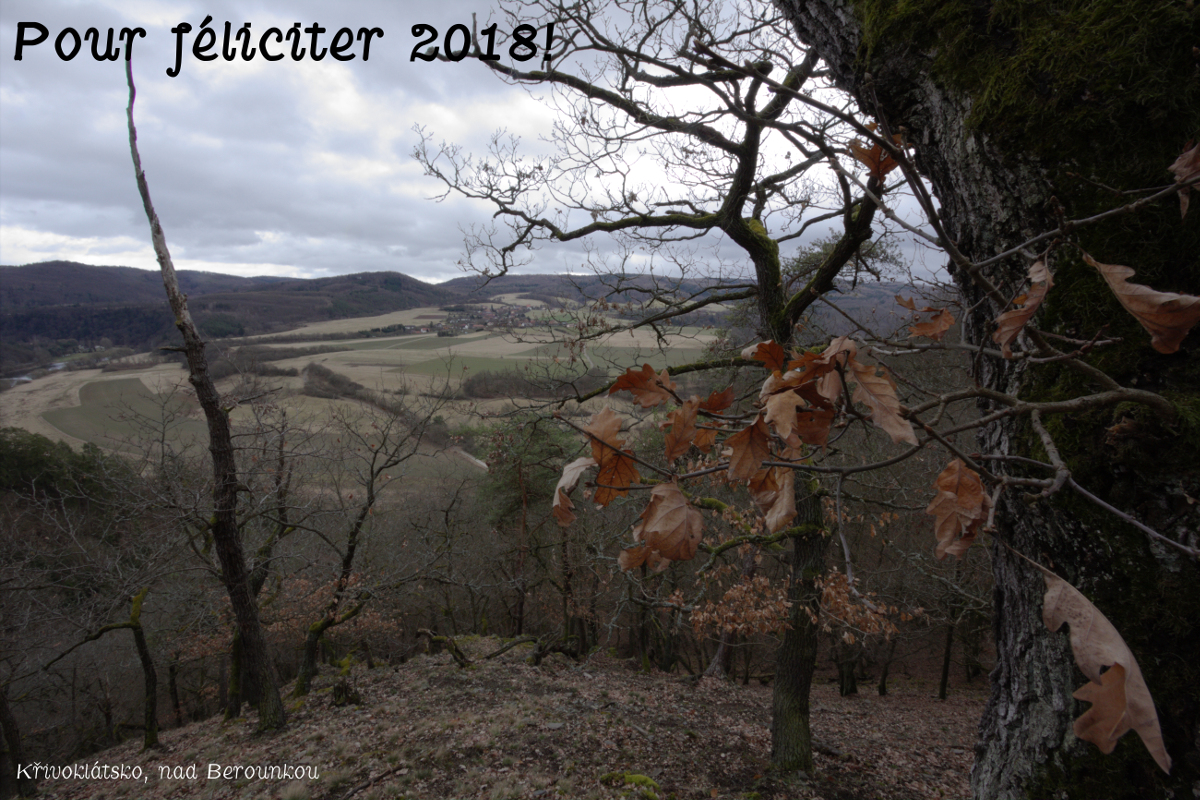 Nice view whenever You are... 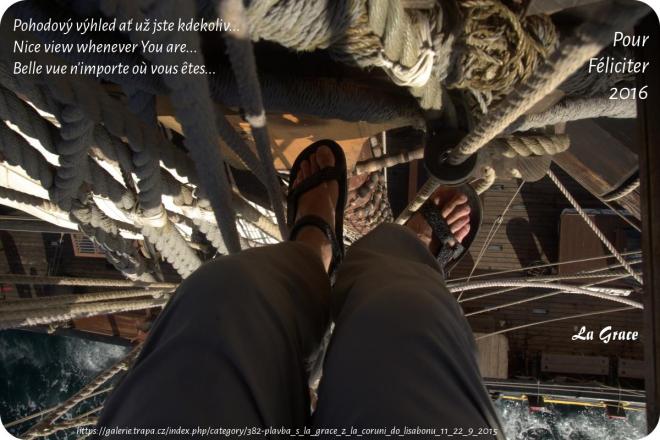 Every time look for the good way! 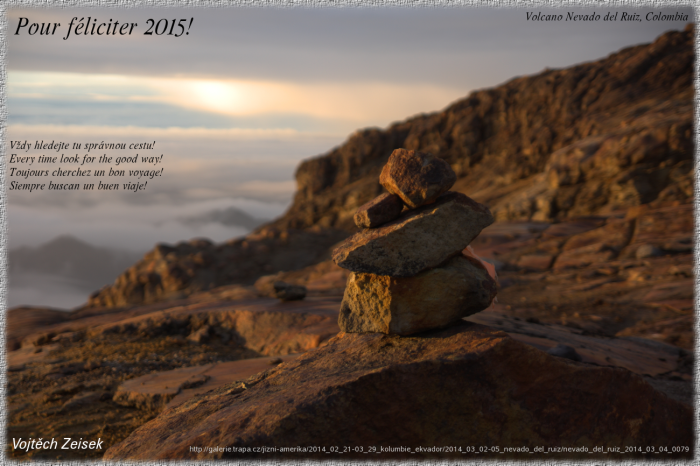 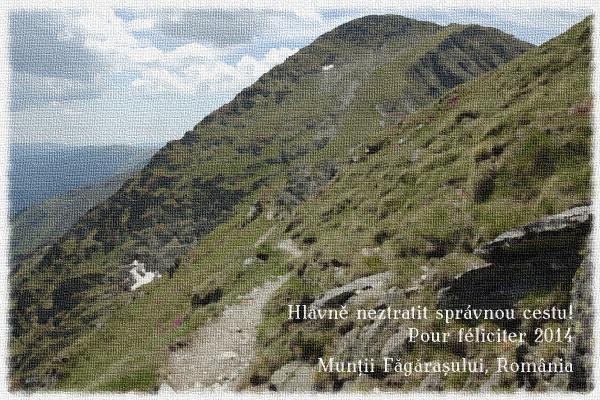 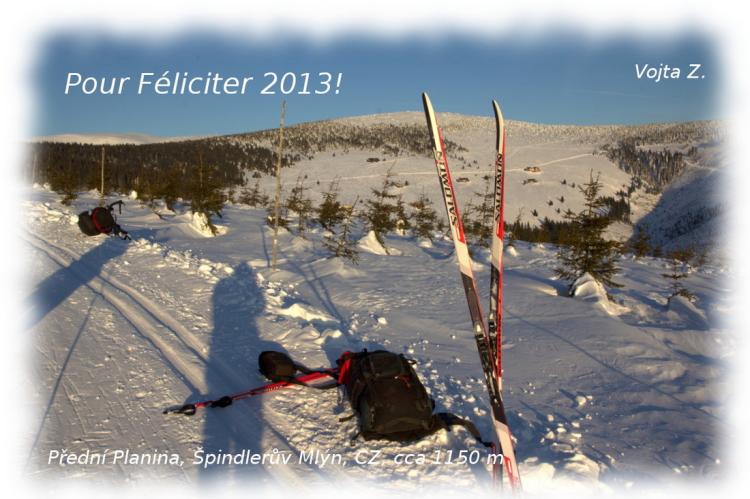